By Quartermaster PropertiesOctober 20, 2021No Comments 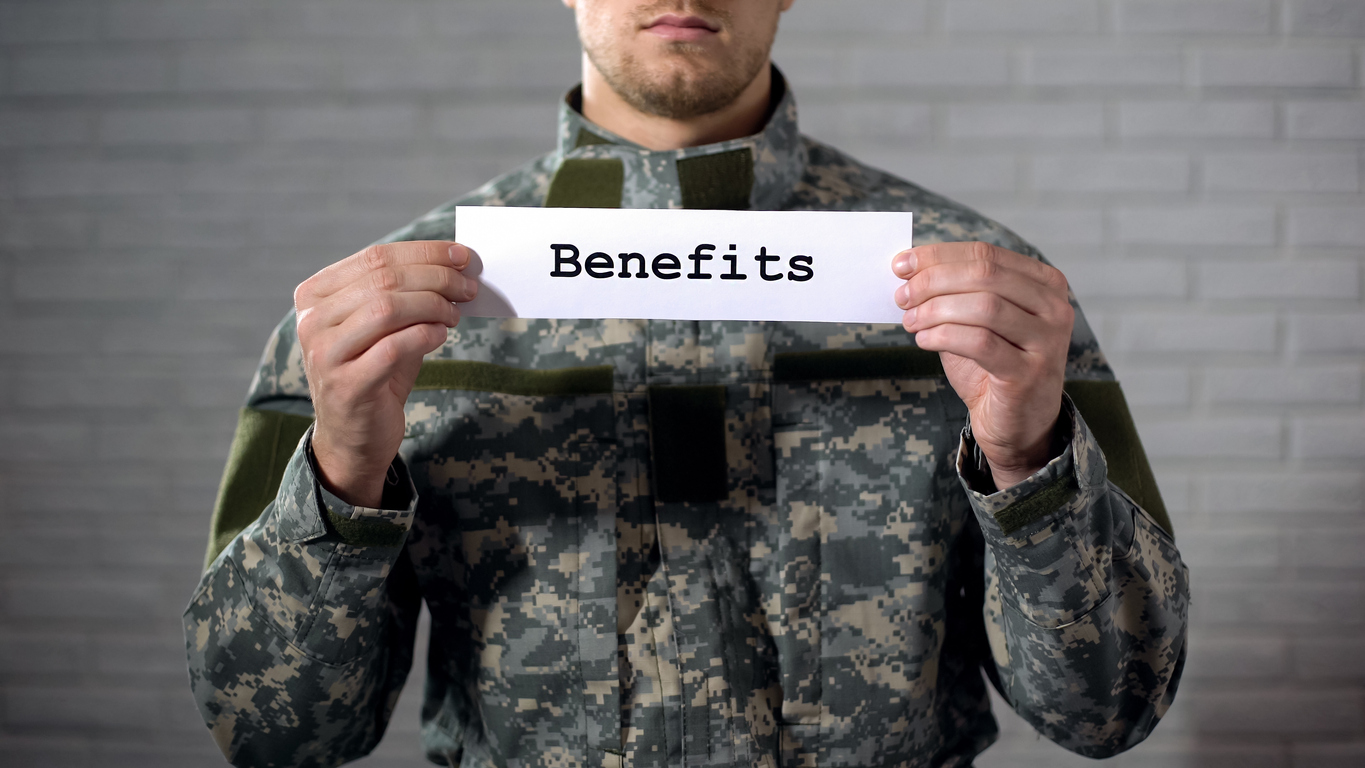 South Carolinians are unpleasantly surprised to learn that their property tax bills are likely to triple if they move and rent out a property. However, new rules were signed by the governor in March 2014 after the legislature approved Bill H. 3027. Now, certain members of the military can get a property tax advantage not available to everyone else.

During the real estate crash, some people are unable to sell their homes for an adequate value, so they rent their homes until they can sell them for an adequate price. As a result, landlords pass their higher property taxes onto tenants. Obviously, many people have been shocked by the substantial increase in property tax when a home loses the preferential treatment given to owner-occupied homes.

Active members of the military were unable to rent out their property while serving, but now that’s changed. It has become easier and more profitable for them to do so. After the Legislature approved H. 3027 in March, Governor Nikki Haley signed new rules that allow some military members to get tax breaks unavailable to others.

Members of the armed forces can now temporarily keep two addresses temporarily for up to two years, whereas previously you could only have one because of property tax purposes in South Carolina. Furthermore, those serving in the military who receive orders for a permanent or temporary change of station can continue to pay lower taxes on their rental property while on active duty. This is very important, because a qualified residence pays a lower assessment rate, does not pay school district taxes, and is eligible to receive other benefits, such as a homestead exemption.

The property tax bill will roughly triple if someone moves out of their residence and then rents the home. This is large because of the school taxes that apply to commercial properties. The military property tax benefits require filing paperwork with the county assessor’s office in the county where the property is located. Jan. 15 is the deadline to apply and additional paperwork must be filed by May 15 in subsequent years. To maintain the tax break, this shows that the service member is still on assignment.

Here’s a brief description of the provisions contained in the new rules for active-duty members:

IMPORTANT: Those in the military who may benefit from these new tax provisions should contact their county assessor for more details and the necessary paperwork.